The 'Smaligo vs Toure' Cage Match 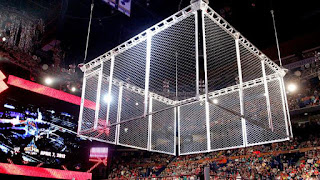 Our crack reporting team is working feverishly to get the scoop on these stories...

OKLAHOMA CITY (OP) –
According to classmates, an Oklahoma City 9th-grader honestly believes he is the first person to notice that a state symbol could be connected with the use of recreational drugs.
Witnesses say that Karl Andrews, 15, first made the observation during his Oklahoma history class.

“Dude, I bet they totally smoked pot in that,”

said Andrews. The peace pipe, or calumet, is a traditional Native American sign. Along with the olive branch, it is a key component of the state flag.
For years, Oklahoma teenagers have made the connection between “peace” and the euphoria resulting from the use of marijuana. In every case, students believe they are the first person in the history of the state to notice this. However, local historians suspect that the connection has been made hundreds of times since statehood.

“Okay yeah, I guess you could smoke pot out of it,” 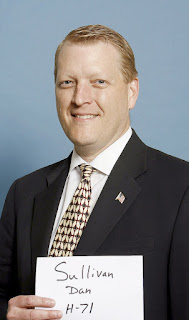 “It appears that Sullivan’s temperature rose rapidly during debate of HB 1756. We suspect that the heat may be have been released due to a sudden collapse in the integrity of the lawmaker’s reasoning,”

Williams said. At the time of the ignition, Williams had just explained that the bill “was not discrimination, from my point of view.” He said that the bill actually supported equal rights, by denying “special rights” for homosexuals.
At this point, authorities suspect the argument collapsed from within. The invocation of “special rights” jargon collided head-on with the numerous rights that are “special” to heterosexuals, most notably the right to marry in a civil ceremony. “For the lawmaker to argue in favor of equality, he would have had to support gay marriage. Unfortunately, empirical evidence suggests that Sullivan does not support any recognition of homosexual unions, and therefore believes in ‘special rights’ for heterosexuals,” said Williams. “This damaged the credibility of the source, making it especially easy for logic to enter the argument.”
Read more »
at Tuesday, July 23, 2019 Links to this post

In Case You Ever Doubted The Wisdom Of Term Limits.

In recognition for the virtue of levity.

for real-life chronicles of champions and slimeballs

Sarcasm At It's Best

just because they're paranoid, doesn't mean we're NOT out to get them.